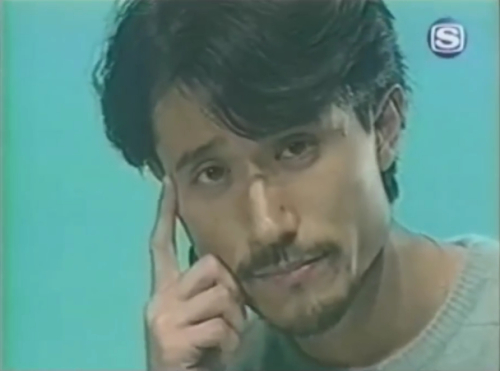 He is a singer-songwriter and at the same time acting as a drummer, songwriter, composer, arranger and music producer.
He also works as a fashion designer and writer.

Acting as a studio musician since he was in high school.
Acting as a member of the sadistic Mika band and the Yellow Magic Orchestra (YMO) is famous.
In addition, he is also collaborating and producing with various musicians such as “THE BEATNIKS” formed with Keiichi Suzuki, and “SKETCH SHOW” of the unit with Haruomi Hosono.

He provided music at the exhibition of Paris Fashion Week by Koji Yamamoto.
In addition, he also rolled as a music director for Makoto Shiina’s film.
In recent years, opportunities to be shown less from the relationship such as the physical condition of himself, but his main work is a drummer.
A distinctive tight performance that is allowed by a variegating expression with its rigidly accurate rhythm and a little number of sounds has been particularly respected by YMO generation musicians.